Scroll down to learn more about Prof. Stephen and his journey with Positive Prime.

‘Deeply Forgetful People’ And our Ability
To Meaningfully Connect With Them

Have you known someone affected by dementia or alzheimers?

The traditional view of those experiencing these is often deeply rooted in loss and even pity. We can see the sufferers as a shell of their former selves, with little to no quality of life depending on the severity.

Families may begin to visit less, anticipating that their loved one doesn’t even know they’ve arrived. Caretakers might make less effort to speak with them or connect as they believe there is no benefit. The reality is that these are simply ‘deeply forgetful people’, as Dr. Stephen Post endearingly refers to them in his new book ‘Dignity For Deeply Forgetful People’.

Dr. Post’s personal connections and in depth understanding with deeply forgetful people is paving the way for a new approach to provide care for those affected. All humans forget, while some more so than others. Nonetheless, these are people with the ability to connect, love, and enjoy life all the same.

While the difference between forgetting where you parked your car may seem drastically different than forgetting the face of a loved one, the underlying lapse of memory applies to both. Dr. Stephen Post shared with us that when he experienced such a moment, he was reminded that we all have an equal ability to forget because, we’re only human.

“I guess it’s okay to forget where you parked your car, it’s probably not so great to forget if you have a car that’s parked. That’s probably a significant distinction. But, we all struggle with memory and with word finding, and people who are more deeply forgetful, they’re not unlike us, in their experience. They’re not somehow less than human. But they’ve been treated that way.”

A lack of memory doesn’t devoid the humanity in a person. Taking the time to remember the importance of treating others with dignity regardless of their situation has benefits that reach far beyond just the level of care provided.

“It doesn’t matter that somebody’s memory weakened. What matters is that they’re still there. And they have consciousness and they can enjoy the beautiful autumn breeze, they can enjoy the colours in the leaves, they can enjoy music, they can do artwork, all kinds of things. And I said, okay so they’re not as economically productive or linear, as most of us are. But I’m not the most linear thinker in the world, either”

Dr. Post has also made a call for a shift in the way we view those suffering from dementia-related illnesses with the importance of viewing it from a disabled lens, rather than viewing them as entirely gone. He goes on to mention some of the incredible endorsements his new book features, such as the Dalai Lama, and says that they are from, “all kinds of good people from all sorts of backgrounds because they all want to try to rethink how we connect the people with dementia, they’re not gone, they’re just differently-abled, it’s more of a disability model for them.”

A disabled model view allows for a deeper understanding for how to help rather than simply care for these individuals. Knowledge of specific methods that can incite memory, prompt nostalgia, or even just encourage more enjoyment in the day-to-day is a worthwhile and crucial practice for caregivers.

The power of positive psychology is well known and widespread within the medical community and is starting to make itself known to the general public as well. Mindfulness and meditation exercises are gaining steam as the data is consistently showing lowered levels of stress, anxiety, and depression.

But what are the potential positive effects for those suffering from memory loss?
A book titled ‘Positive Psychology Approaches To Dementia’ is one book that Dr. Post loves to recommend…

“It’s an edited book that is very, very good.  It’s got wellbeing, hope, humour and dementia, resilience, living well with dementia, growth, creativity, spirituality, and wisdom. It goes on.

Certain tools can help aid in positive psychology, especially for those that require assistance. Dr Stephen is one of our Positive Prime Author’s because he believes in the technology’s to improve mood, sleep, behavior, and overall health. And with all of these positive health results, in as little as three minutes a day, this could mean dramatic changes in the overall day-to-day for those affected by memory loss.

Dr. Post has been a supporter of Positive Prime Technology since we first began trialing the technology

Kindling for the Mind

So often communication with deeply forgetful people is disregarded or deemed “pointless”, especially in situations where memory loss has become significant. Dr. Post outlines specifics for effective communication within his new book. Like one time in Ohio at a nursing home when he applied specificity and prompting to encourage memory within a patient.

“I sat him down, I said, ‘Jim, how are your sons?’ and he got nervous. He couldn’t respond because I was putting pressure on him to remember their names. But when I said, ‘Hey, how’s tuck?’ Suddenly he lit up! ‘Oh, he’s fine.’ He’s doing great because I was using language to cue him.”

With his original approach of asking too broad of a question, the patient Jim became flustered and couldn’t answer. But when Dr. Post used one of his son’s names to jog his memory, he struck success. Similar successes can be found when using specific names of people and places, a fond memory with detail, or even a physical item to prompt memories.

The use of a physical item example also provided success for Dr. Post with Jim. Merely the sight of a twig allowed Jim to experience a fond memory involving his own father.

“…his father gave him one big chore every day, which was to bring kindling in for the fireplace. So that piece of wood, that piece of kindling was his symbolic source of meaning and attachment. That’s why I say symbolic rationality, the rationality, who we are, he knew somehow who he was wrapped up with that twig, you know,” says Professor Post.

When we provide ourselves and others recollections of the great things we have done it fires up the mind and our motivation to step into our power. This feels resonant and appropriate with this beautiful story about how Dr. Stephen dropped in to a heart space with Jim.

Coining this term himself, Dr. Post explains ‘paradoxical lucidity’ as the occasional eruption of lucidity within those experiencing memory loss. While this is a relatively fresh term, there are links to specific triggers that have been made, one example being music.

Dr. Post mentions in our interview how music has a powerful ability to evoke memory recall with lyrics and melody. 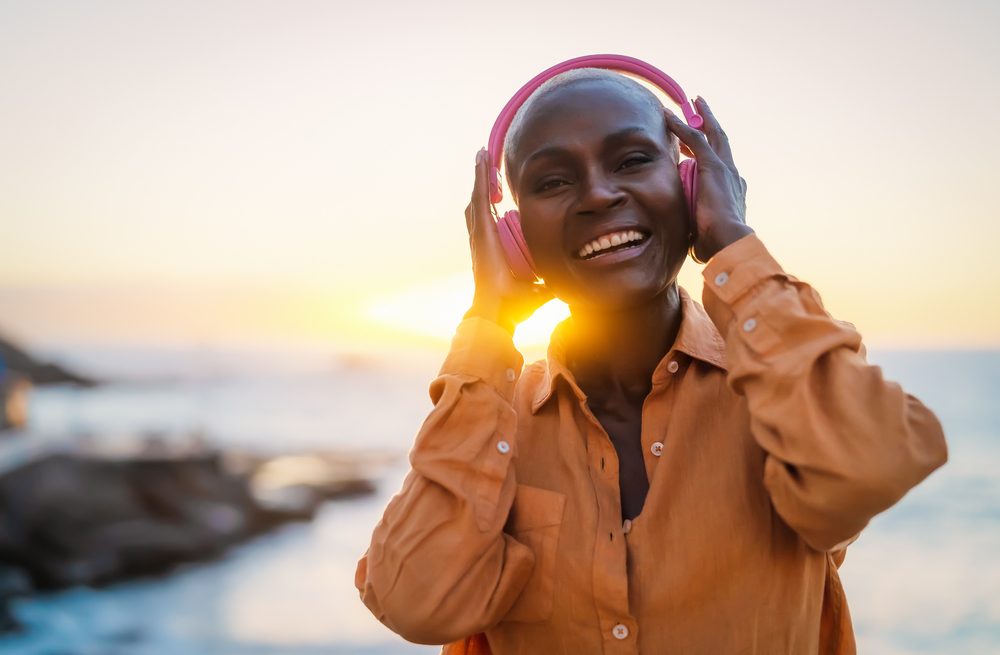 “If you play that people will get somatic, they’ll get rhythmic, because that’s so deep evolutionarily and what we are as human beings, and then that will stimulate your memory. And they’ll start chiming in for a line or a verse. And then afterwards, for at least a few minutes, about half of them can actually respond to carefully phrased questions, which is completely surprising. It’s a beautiful, beautiful thing for the caregivers.”

This is music to the Positive Prime community’s ears with many of our coaches employing music as a powerful trigger to carry the positive vibration throughout the day. For example, when we play our favourite music with a Session, we can simply take the music with us into the day without necessarily revisiting the visuals.

Just like when you hear a song from that live concert you attended. It brings back the visceral memory of being there. It’s nostalgia in full force.

And focusing on positive moments such as this is essential to the work that Dr. Post is conducting along with other researchers and professors worldwide.

Dr. Stephen Post’s new book will be hitting the shelves on May 31st and is available for pre-order now. ‘Dignity for Deeply Forgetful People’ is featuring monumental endorsements from the likes of Dalai Lama, Joe Martin, and Dr. Masako Minooka. Dr. Minooka, from the University of Tokyo School of Medicine, states, “It will have a great impact on the care for the deeply forgetful people. The expressions ‘deeply forgetful’, ‘continuing self-identity, ‘differently-abled people’, etc. are shining like a diamond.”

And shining like a diamond is how we felt when we finished our call with Dr. Stephen. We highly recommend you listen to the whole podcast below or take his Positive Prime Session ‘It’s Good to be Good’ for a spin. He truly is a gem in the world and it shines through in everything he touches.

And! If you want to add your own memories to your own Positive Prime Sessions, or perhaps build one for a loved one who is encountering memory loss of some sort, check out the incredible benefits with a free 10-day trial. The direct link to sign up for the trial can be found by clicking on https://www.positiveprime.com/10-day-free-trial/

An opinion leader, Stephen G. Post, Ph.D. is the best-selling author of Why Good Things Happen to Good People: How to Live a Longer, Happier, Healthier Life by the Simple Act of Giving (Random House). He has been quoted in more than 4000 national and international newspapers and magazines, including The New York Times, Parade Magazine, “O” Magazine, The US News & World Report, and Psychology Today. He has been interviewed on numerous television shows including Nightline, The Daily Show, and John Stossel and has funded over 50 scientific studies at the top Universities in the world. 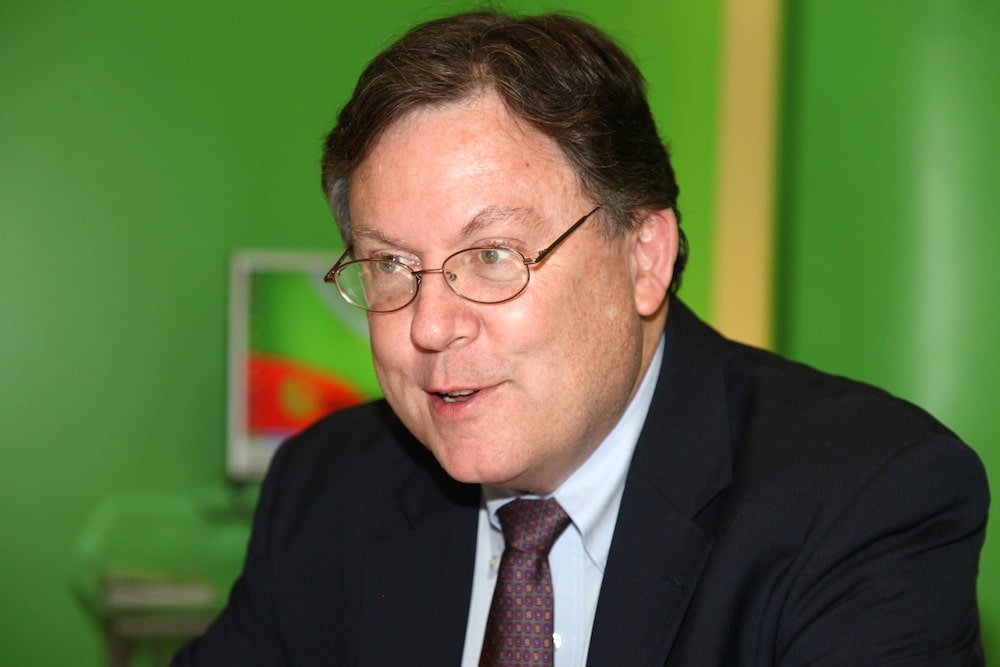 Listen in as Benny and Kim light up talking to Prof. Stephen 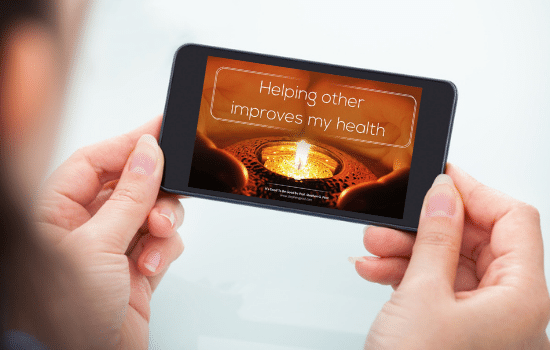 It’s Good To Be Good by Prof. Stephen G. Post

This session will both inspire and prime you to generously and genuinely reach out to help others and in the process, help yourself!

Get access to ‘It’s Good To Be Good; and 100+ other specially designed Sessions on topics like ‘Wellness’, ‘Relationships’, ‘Success’ and ‘Healing’. 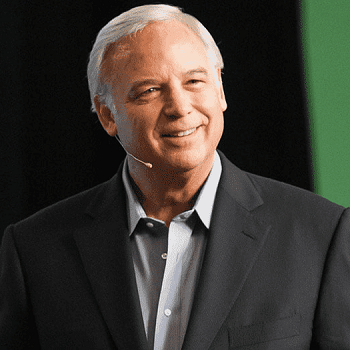 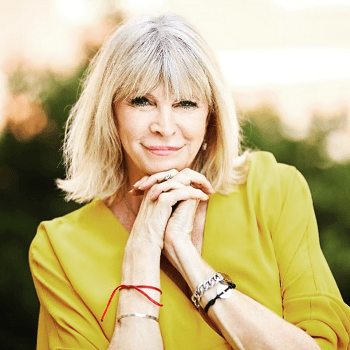 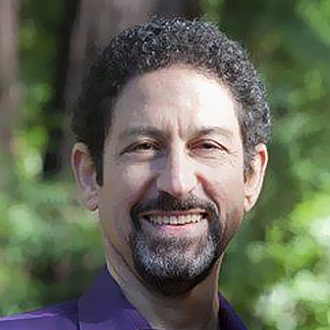 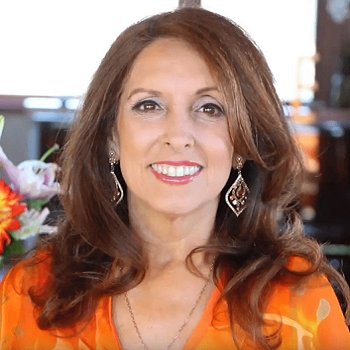 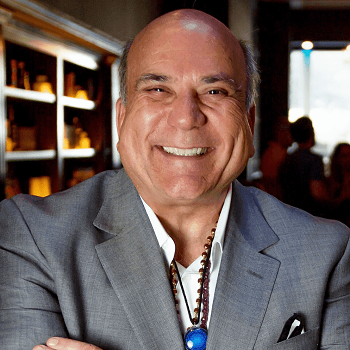