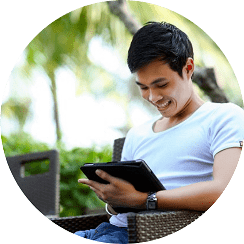 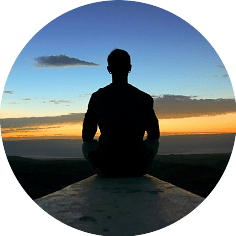 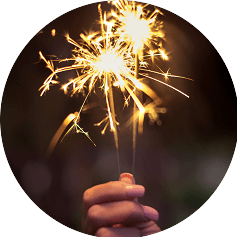 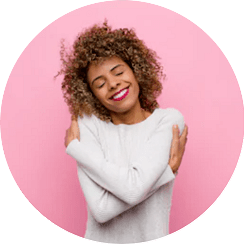 Welcome to the global family of Positive Prime!

We love our Positive Primers and are grateful you are here.

Watch This Tutorial Video To Get Started:

Watching a Positive Prime session results in 6-8 hours of more positive moods, attitudes and energy and teaches you to automatically think in terms of what can go right.

Wait for the player to load.
Click player to unhide menu
Press the Play icon
Hide the menu by moving your cursor or tapping your finger outside the player window.
Enjoy!!!

Shawn Achor is the NY Times bestselling author of The Happiness Advantage and Big Potential. Shawn has worked in 50 countries with nearly half the Fortune 100 and everywhere from Camp David and Harvard to shantytowns in Zimbabwe and children’s cancer wards in Boston. After spending twelve years at Harvard University, Shawn has become one of the world’s leading experts on the connection between happiness and success. His research on happiness made the cover of Harvard Business Review, 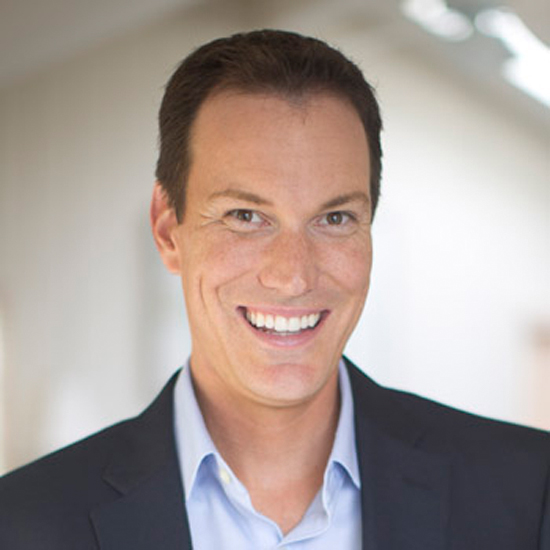 After spending twelve years at Harvard University, Shawn has become one of the world’s leading experts on the connection between happiness and success. His research on happiness made the cover of Harvard Business Review, 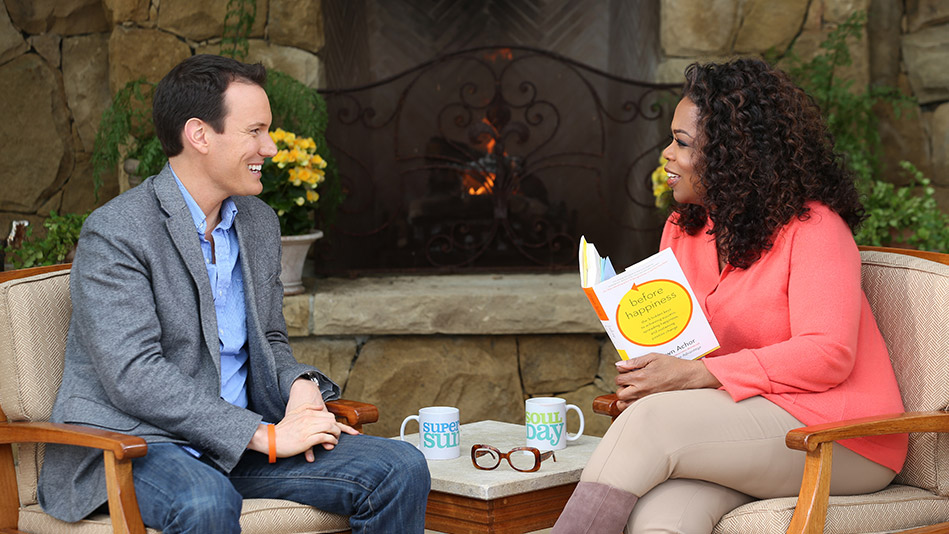 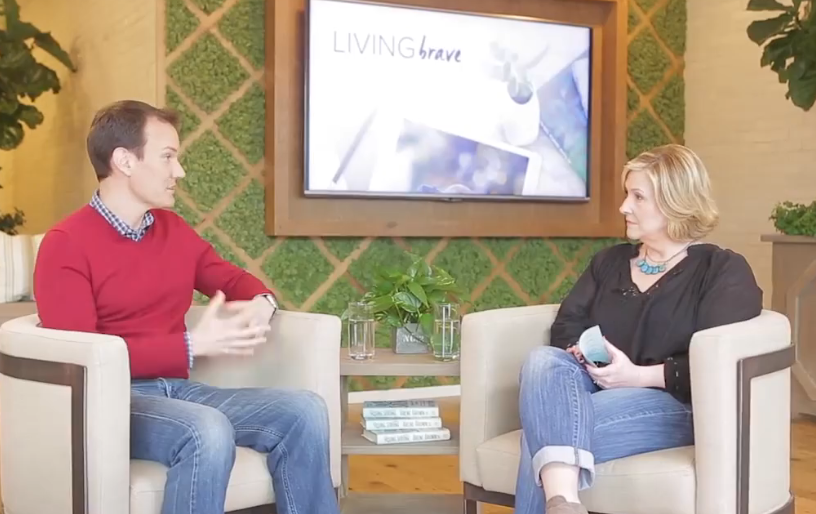 Shawn Achor is the author of BIG POTENTIAL How Transforming the Pursuit of Success Raises our Achievement, Happiness and Well-Being, THE HAPPINESS ADVANTAGE The Seven Principles of Positive Psychology that Fuel Success & Performance at Work, BEFORE HAPPINESS The 5 Hidden Keys to Achieving Success, Spreading Happiness and Sustaining Positive Change, THE ORANGE FROG A Parable for Culture Change, HOW TO BE A POSITIVE LEADER: SMALL ACTIONS, BIG IMPACT Insights from Leading Thinkers on Positive Organizations and RIPPLE’S EFFECT.

Please watch these videos – we trust you’ll love them so much you’ll want to share them too:

Based upon our initial research Positive Prime has the potential to quickly and effectively positively prime an individual user to create a positive mindset that results in potential improvements to health outcomes, educational outcomes, mood, energy, stress response and business outcomes. In partnership with the Institute for Applied Positive Research founded by Michelle Gielan and Shawn Achor, we have begun testing the impact of a single Positive Prime program upon an end user. Our first study was to determine if a single program could have an impact upon mood both immediately and hours later. We were unsurprised, based on previous research, to see that a positive prime of 1.5 seconds per image for 3 minutes resulted in higher positive mood immediately, but we were impressed that there was a statistically significant improvement of mood 6 – 8 hours after initial exposure (11% increased likelihood of reporting a positive day compared to the negative and neutral Positive Prime program).

We then tested explicit (consciously aware) and implicit (similar to unconscious) memory. In short, we found that between 27-48% of the content was consciously remembered and that the content was retained even an hour later. This is good for any thought leaders who wanted an effective and efficient vehicle for delivering their content. But more exciting from a research perspective, a single 3 minute Positive Prime program positively impacted the unconscious thinking patterns of the user. For example, if the user an hour later was provided PRO_______ and then asked to fill in the word, a Positive Prime user was significantly more likely to finish the stem with a positive word like “protect” instead of “problem” (negative) or “program” neutral. This links to an entire body of research showing that when the mind is positive, a whole host of positive impacts can occur.

Our next steps are to 1) determine how multiple program for a subscribed user affects their outcomes, 2) expand beyond memory and mood to stress, energy, productivity, sales, customer service at call centers, likelihood of following up with a doctor or therapist, stress before a medical exam, performance on a standardized test, recidivism rates, etc. the list goes on and on, but we are starting with how Positive Prime impacts decision making (discounting) which has broad implications for financial planning and career advancement, and 3) how personalizing the Positive Prime experience impacts the outcomes.

The Benefits of Frequent Positive Affect

Research in the field of positive psychology and happiness often define a happy person as someone who experiences frequent positive emotions, such as joy, interest, gratitude, hope and pride, and infrequent (though not absent) negative emotions, such as sadness, anxiety and anger (Lyubomirsky et al., 2005). In Positive Prime program our intent is to move all of us towards flourishing. 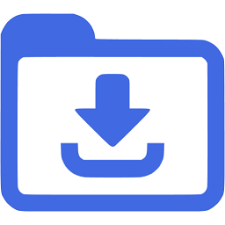