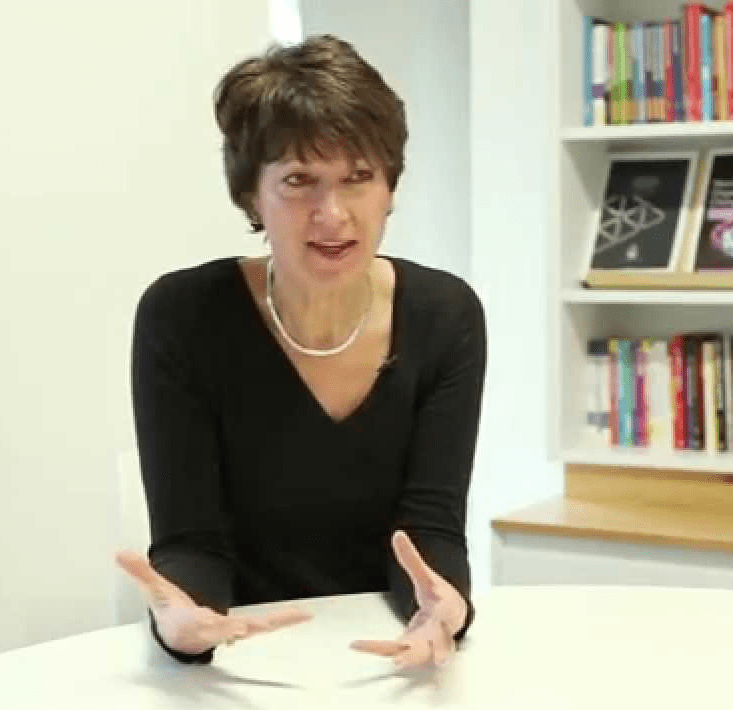 Hilary was MY mentor when I worked for the Consultancy in London 20 years ago !!

Hilary Scarlett is a writer, international speaker and consultant on change management and neuroscience. Her work, which has spanned Europe, the US and Asia, concentrates on the development of people-focused change management programmes, employee engagement and well-being. Hilary has been working with neuroscientists at University College London and in the US to apply cognitive neuroscience to practical management tools. 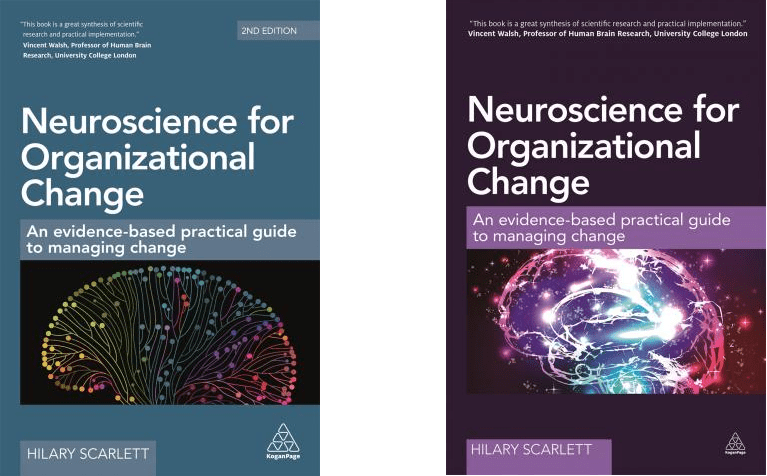 The Neuroscience of Change:
How to Train Your Brain to Create Better Habits

According to BJ Fogg, a psychologist and director of the Persuasive Technology Lab at Stanford, sticking with good habits it’s not about trying to increase your motivation so much as taking advantage of motivation when you do have it. Jim Rohn once said ‘Motivation is what gets you started. Habit is what keeps you going.’ 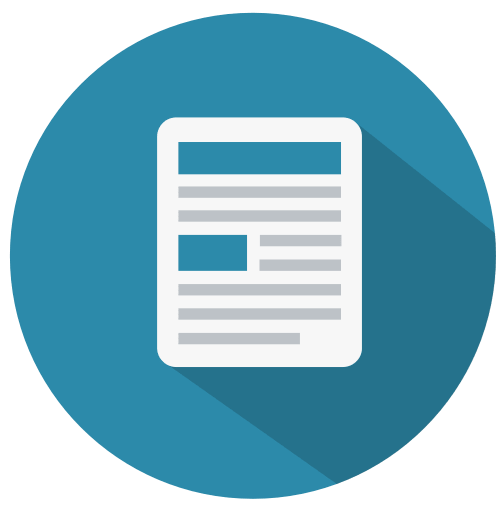 What is the reptilian part of the brain?

The reptilian brain, the oldest of the three, controls the body’s vital functions such as heart rate, breathing, body temperature and balance. Our reptilian brain includes the main structures found in a reptile’s brain: the brainstem and the cerebellum.

The most powerful computer known is the brain. The human brain possesses about 100 billion neurons with roughly 1 quadrillion — 1 million billion — connections known as synapses wiring these cells together. Now scientists find dendrites may be more than passive wiring; in fact, they may actively process information.

Humans have five senses: the eyes to see, the tongue to taste, the nose to smell, the ears to hear, and the skin to touch. By far the most important organs of sense are our eyes. We perceive up to 80% of all impressions by means of our sight. 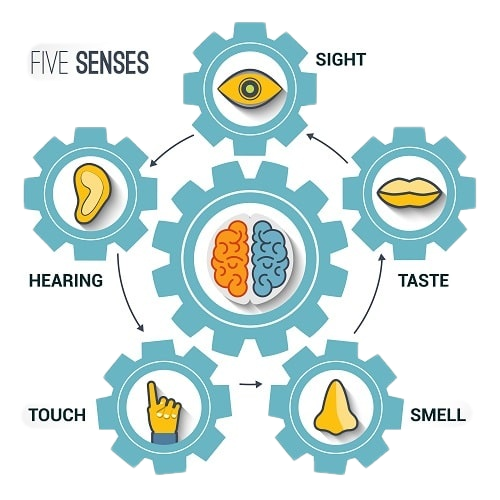